finally, Funke Akindele apologizes after being criticized by Nigerians for lunching a birthday party amid coronavirus

April 05, 2020
Previously to this, a video was surfaced on social media which seemed to be a party lunched by the Nollywood actress and her husband on the platform of celebrating her husband birthday. 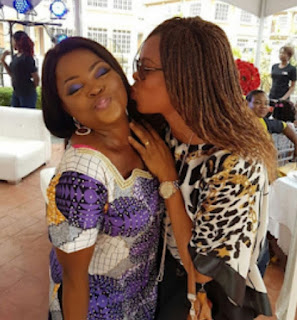 For this reason She was severely slammed on social media by Nigerians including her fans, saying  her decisions to lunch a party amid a pandemic was not in anyway related to rationality.

The Nollywood actress on her Instagram page has apologized to her fans and friend for hosting a party amid lock-down, stressing that she would never mislead anyone.

Nevertheless, She explained that the gathering was not originally intended for a party She said, everybody that was present at the party was part of the filming Cast-Crew, a project that would have been in progress before the lock-down,

further more she said "Naira Marley was part of the project" but decided to stay behind due to Government degree.

She apologizes one more and promises to practice what she preaches. 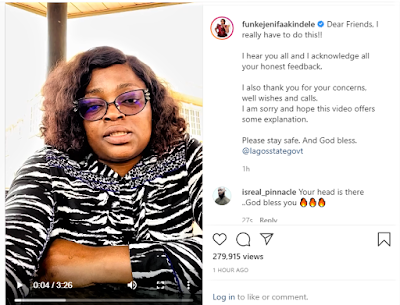 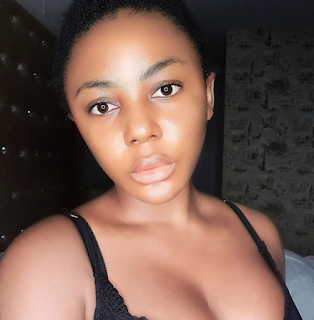 Ex-BB Niaja housemate Ifu Ennada has posted the exceptional on her Instagrame page. The ex-Big Brother Naija housemate whose actual name is Iheme Faith Uloma took it to her instagram page and cry out over her unintentional life to abstain from men. On the video she uncovered that for the past few days she has been waking up with strong sexual urge, regardless of the fact that she is not dating any man. However, Her statement denotes she could probably be looking for solutions to contain the feelings. WATCH VIDEO Video Credit: YabaLeftOnline

The All Progressives Congress' presidential screening committee has disqualified 10 aspirants from its primaries scheduled for next week.